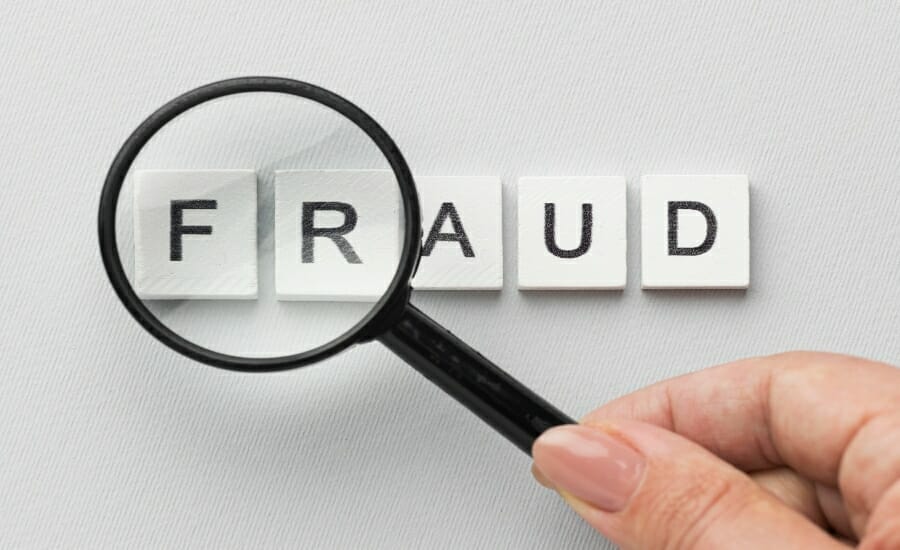 The 38-year-old told the Associated Press on Monday that she hosted her son’s birthday party and a gathering to celebrate President Biden’s inauguration at the six-bedroom property early last year.

BLM faced a torrent of criticism and backlash last month when it publicly emerged that the organization had “secretly” purchased the LA mansion — which boasts a home with six bedrooms and bathrooms, a swimming pool, a soundstage and office space — back in 2020.

At the time, Cullors said the property was purchased by BLM to serve as a meeting venue and campus. She also issued a statement denying suggestions she had lived at the property— or taken advantage of it for personal gain.

But Cullors, who resigned as BLM’s executive director a year ago after spending six years at the helm, said she used the property twice for events that weren’t business related. 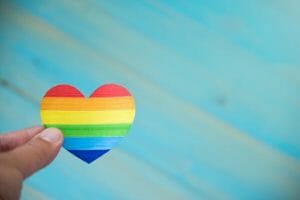 Trending
LGBTQ do you really know?

In January 2021, Cullors said she was seeking refuge at the property because she’d been receiving threats on her life. During that time, she said she hosted a Biden inauguration party for about 15 people, including local BLM chapter members and other prominent supporters of the organization.

Cullors said she also threw a private birthday party for her son at the property in March 2021 — and she intended to pay a rental fee to BLM.

BLM confirmed it had billed Cullors for the birthday party and was reviewing its policies to prevent such use in the future.

Cullors acknowledged in her AP interview that she should never have used the compound in that way.

“I look back at that and think, that probably wasn’t the best idea,” she said.

When the purchase of the luxurious, $6 million property first emerged in a New York magazine report, the organization reportedly tried to “kill” the story, according to internal BLM memos. One strategy memo on how to deal with the story reportedly suggested it might be used as an “influencer house” where artists can congregate.

The article revealed that the residence was purchased by Dyane Pascall two weeks after BLM received $66.5 million from its fiscal sponsor. Pascall is the financial manager for an LLC operated by Cullors and her spouse, Janaya Khan — Janaya and Patrisse Consulting.

Cullors, at the time, slammed the report about the home as a “racist and sexist” attack on the movement.

In the new interview with the AP, Cullors said she’d made mistakes and regrettable choices — but adamantly denied claims she personally benefited while leading BLM, including The Post’s prior reports she had purchased homes for herself and members of her family.

“The idea that [the foundation] received millions of dollars and then I hid those dollars in my bank account is absolutely false,” she told AP. “That’s a false narrative. It’s impacted me personally and professionally, that people would accuse me of stealing from black people.”

She doubled down by saying no one else in leadership ever misused BLM’s millions of dollars in donations — despite allegations of financial improprieties.

In the interview, Cullors admitted BLM wasn’t prepared to deal with the influx of donations in the wake of George Floyd’s death in the summer of 2020 and that the organization was slow to build the necessary framework.

“On paper, it looks crazy,” she said. “We use this term in our movement a lot, which is we’re building the plane while flying it. I don’t believe in that anymore. The only regret I have with BLM is wishing that we could have paused for one to two years, to just not do any work and just focus on the infrastructure.”

The organization has only recently caught up with its financial filings in California after BLM was declared delinquent in submitting required charity disclosures from 2020.

A 990 filing submitted to the IRS for January through June 2020 listed Cullors as an uncompensated executive director and the foundation’s only employee. At that time, BLM reported no revenue, assets, contributions or expenses.

Start your day with all you need to know

That filing listed one of BLM’s board members as Shalomyah Bowers — the president at Bowers Consulting, a firm that has given the organization operational support for two years.

Since Cullors’ resignation last May, Bowers said the organization has been working to sort out its infrastructure and underwent an independent financial audit.

Bowers said that audit, as well as the expected May release of its latest 990 filing, will show “nothing impermissible or nefarious has happened” with BLM’s finances.

“We are now a foundation that is deeply devoted to investing in organizations that are committed to doing the work of abolition [and] committed to building black power,” he said. 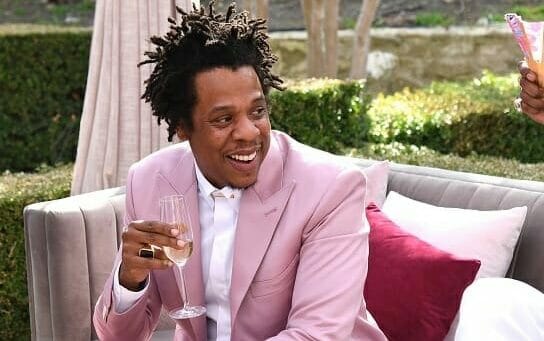 Next
Dave Chappelle, on first night of Netflix festival, addresses furor over ‘The Closer’ 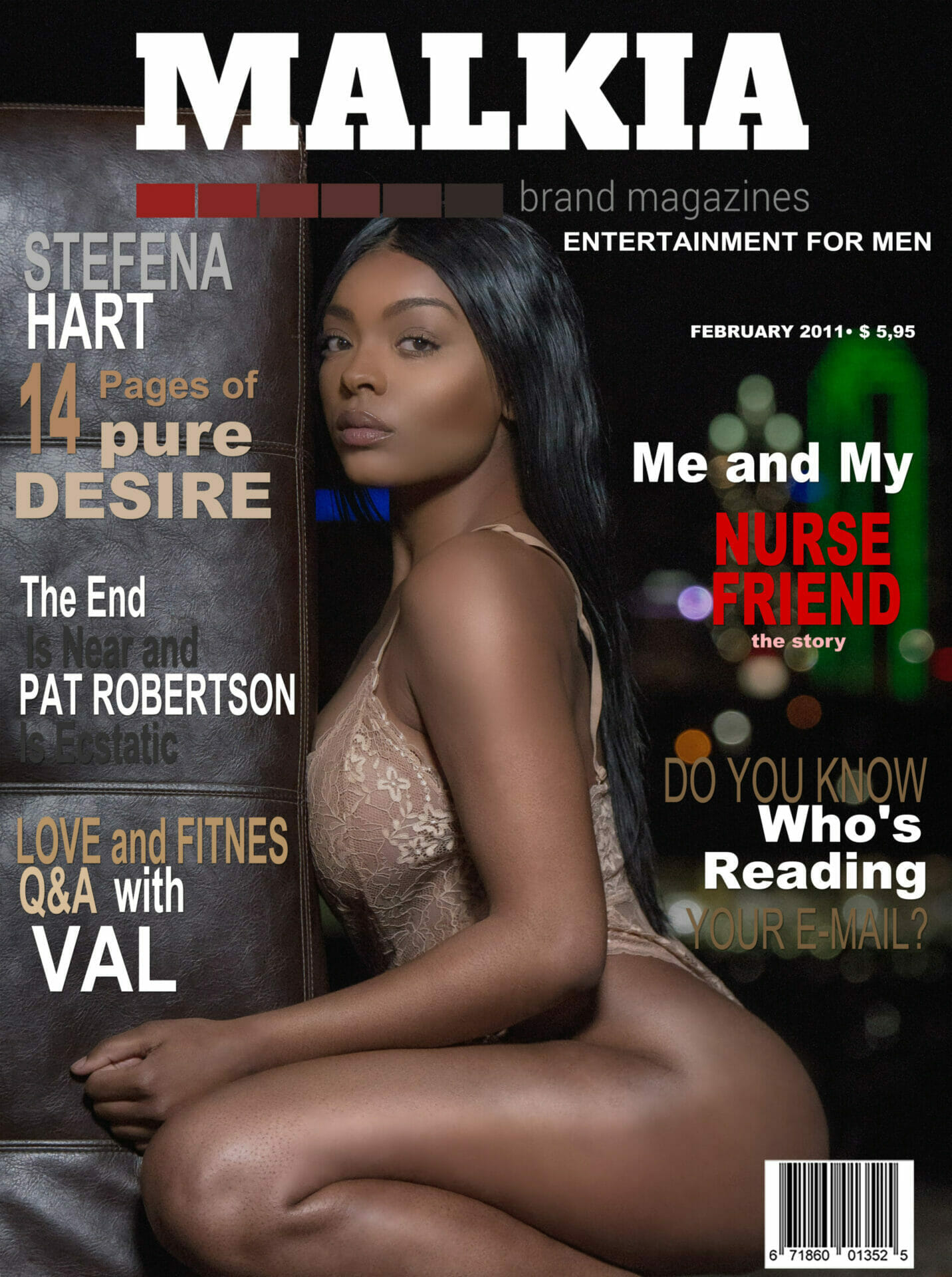