We use our smartphones for so many things that it can be easy to forget their original purpose: making phone calls. Luckily, Jabra hasn’t.

The brand’s new flagship wireless active noise canceling (ANC) earbuds, the Elite 7 Pro, aren’t just for listening to music and podcasts. They feature a brand-new technology called MultiSensor Voice that helps insure calls come through clearer than on other headphones.

Wireless earphones—whether they be over-ear, on-ear or in-ear—are much more convenient than their wired counterparts. At this point they sound pretty great, too–unless you’re making a phone call, that is. If you’ve tried to have a conversation with a pair of Bluetooth earbuds in, you’ve likely dealt with spotty connection or, even worse, an oppressive echo that makes the call hard for both parties to make out. You’re lucky if it doesn’t sound like you’re yelling at the other person over an old-school speakerphone. 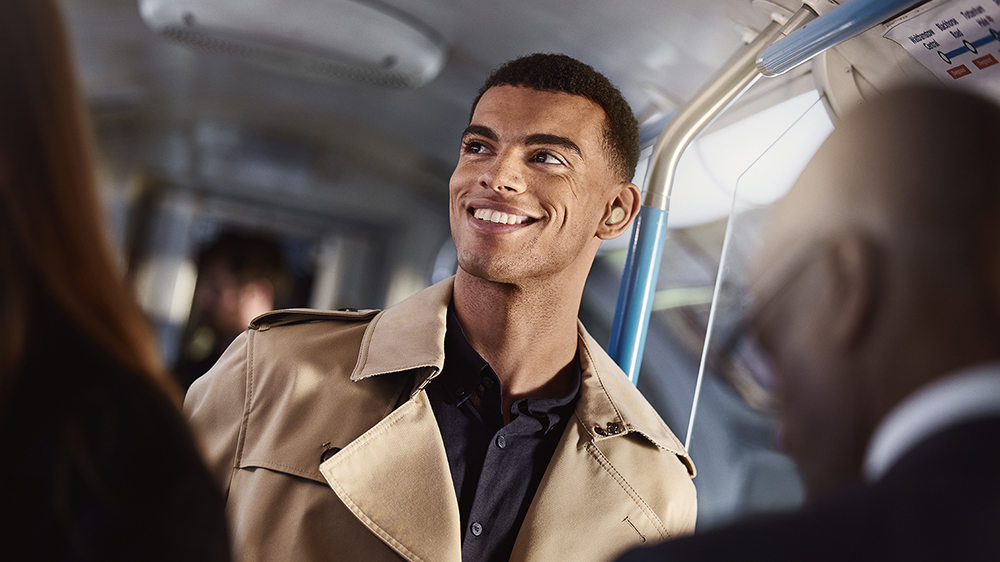 Jabra’s MultiSensor Voice tech aims to eradicate this problem. The system makes use of a bone conduction Voice Pick Up (VPU) sensor, four microphones, and “advanced algorithms”, according to the brand. Basically, what happens is that the VPU picks up the sound of your voice while the microphones and algorithms detect and cancel out other environmental noise so that your voice comes through loud and clear.

Superlative call quality is far from the Elite 7 Pro’s only noteworthy feature. The earbuds, which will replace the critically acclaimed Elite 85t headphones in the Jabra lineup, are 16 percent smaller than their predecessor, leading to a more comfortable fit. Through the company’s Sound+ app, you can also customize how they sound, adjust noise cancellation levels, and use the MyFit feature to make sure they’re equipped with the right size ear tips. Finally, the headphones can play for nine hours with ANC activated, a number the included charging case bumps up to 35 hours; with ANC off, you’ll enjoy 42 of play. 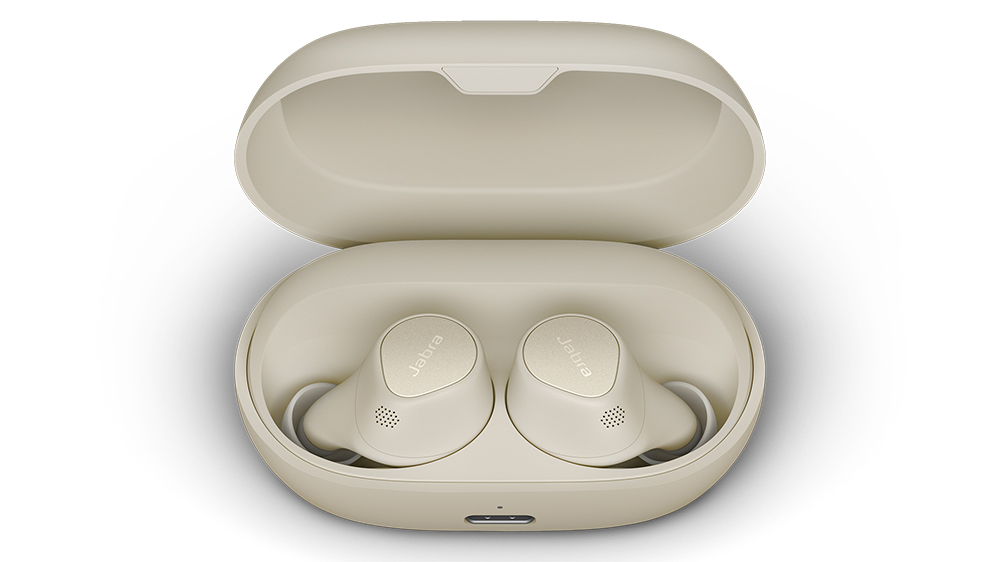 Jabra has yet to announce a release date for the Elite 7 Pro, but expect them to arrive in stores sometime this fall. They’ll cost $200 when they do, which is $30 less than the starting prices for the Elite 85t earbuds. A sporty variant called the Elite 7 Active, which lacks the MultiSensor Voice tech but is designed for use while working out, will cost $180.

In this article:in the news