Like many Cuban natives, the late Jose O. Padrón fled Cuba during the 1960s and settled in Miami. With just $600, he started his eponymous cigar company, hiring one employee who rolled cigars by day, which Padrón hawked at Miami’s many Cuban cafeterias at night. Equipped with memories of his family’s own Cuban tobacco farm, he knew what a great cigar should smell and taste like, and that was his benchmark. He began tinkering with tobacco from Brazil, Puerto Rico, and elsewhere until he stumbled across Habano leaf from Nicaragua, the closest in quality to what his family grew. From there, the business took off.

Now run by the fourth and fifth generations, and staffed with 110 rollers, the company still makes its premium cigars by hand. Jose’s son, Jorge, oversees the Miami-based operations as well as the manufacturing facility and farms in Nicaragua. “Making cigars is a labor-intensive, complicated process,” he says. “So many things can go wrong, and any slip can affect the quality down the line.” The secret to making a first-rate cigar? “The blending,” he says. “We don’t go for strong. We go for layers of flavors, so the cigar is not one-dimensional.” 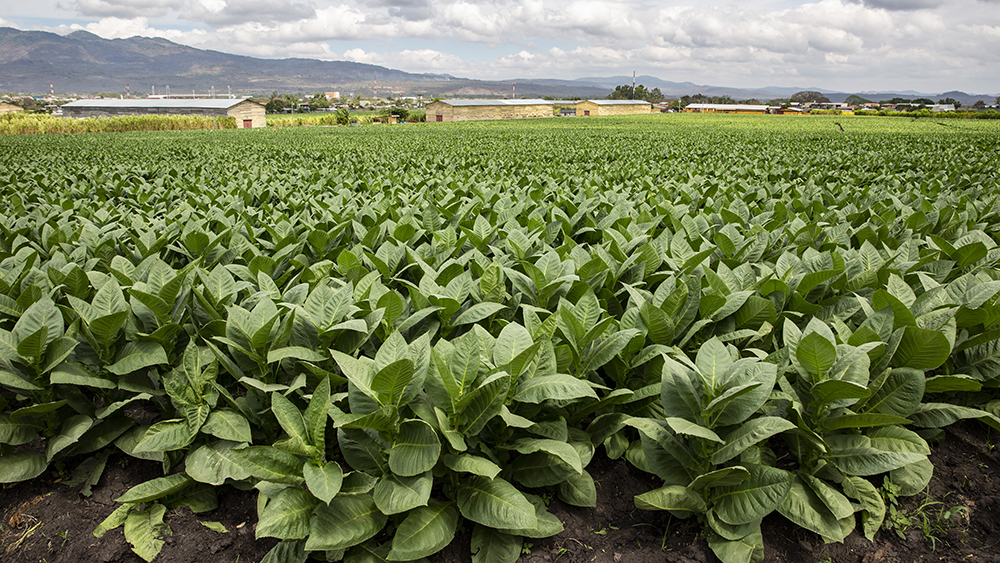 In 1970, the Miami-based founder of Padrón Cigars, Jose O. Padrón, opened a manufacturing facility in a valley in northern Nicaragua, where the brand’s habano tobacco is planted on about 300 acres. He discovered the richness of that land by chance in 1967, through a tobacco-growing experiment done by Nicaragua’s then president, Anastasio Somoza Debayle. 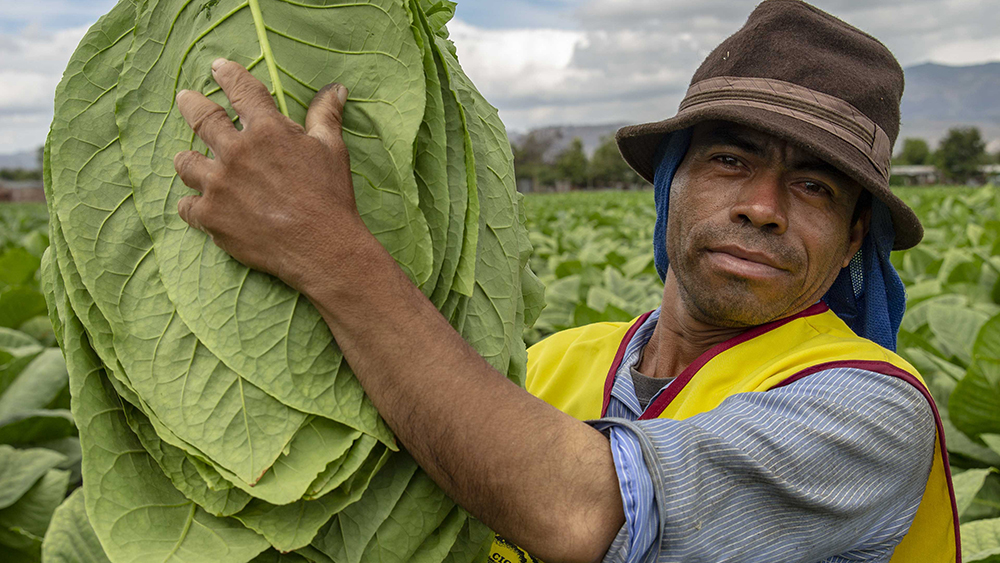 The leaves are plucked carefully from each plant so that they don’t tear. “Whole leaves are more valuable,” says Jorge Padrón. The best, most aesthetically pleasing leaves will be set aside later to be used as cigar wrappers. 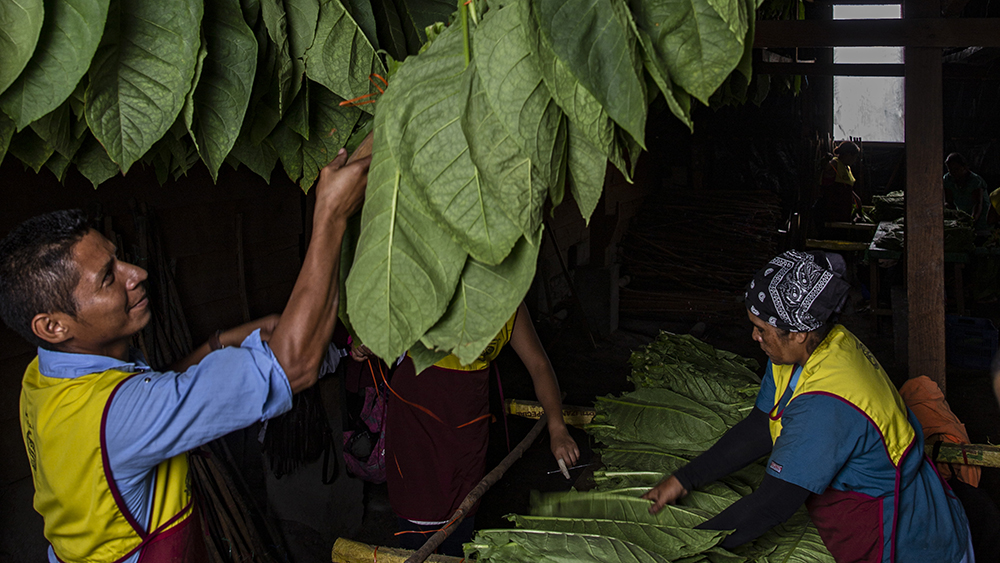 The fresh leaves are tied to a rod, or cuje, after being strung together with needle and thread, a process called ensarte. They’ll hang in the drying barn for 30 to 40 days. 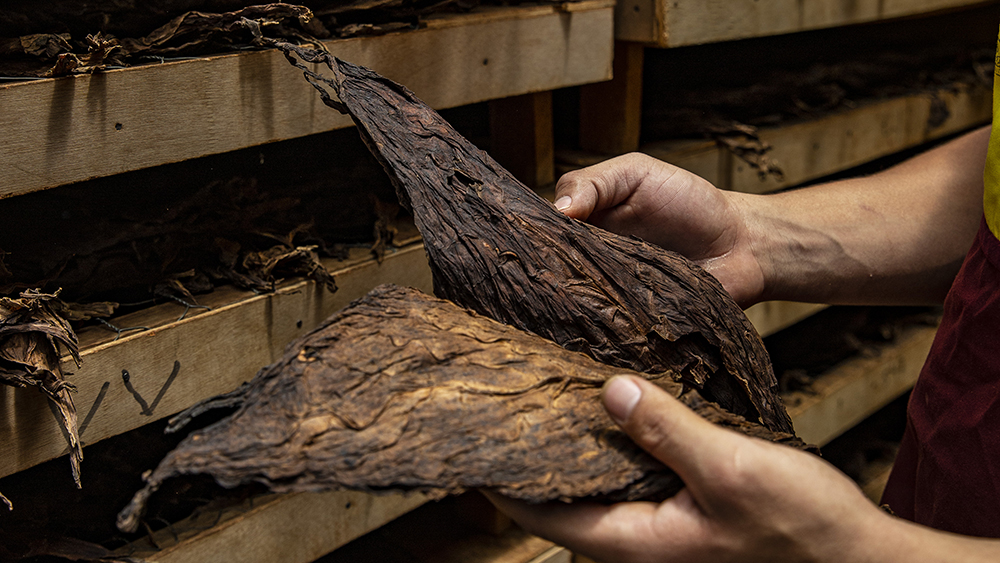 After hanging in the drying barn, the tobacco is fermented for at least 18 months. It then gets moistened to make the deveining process smoother. Before it’s baled, it is dried one more time on these stacked trays. 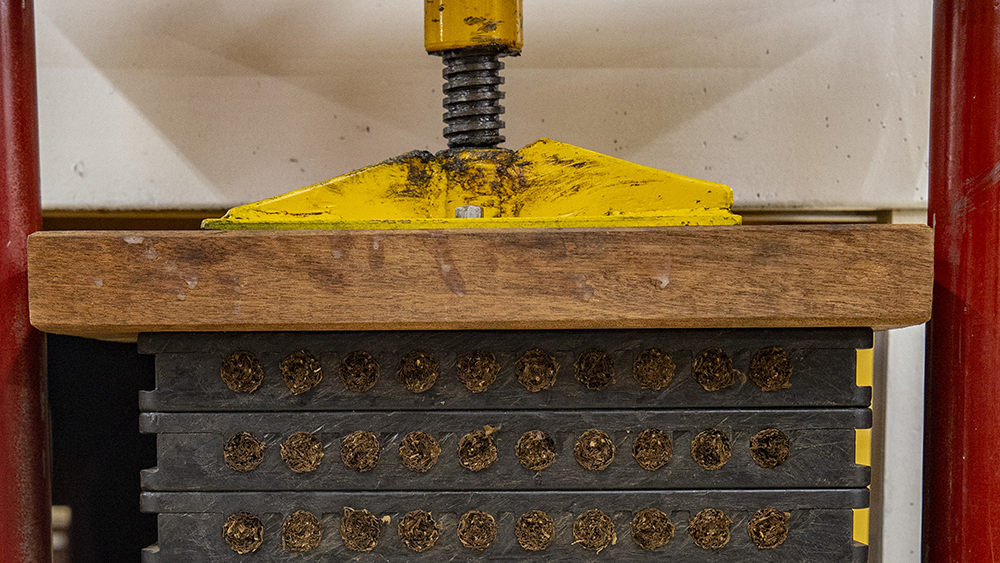 Each cigar is made by a team of two. One worker takes the leaves and bunches them into the blend—the secret recipe—that makes up the core of the cigar. Then he inserts the bunches into molds of 10, shown here, which are then stacked and pressed. 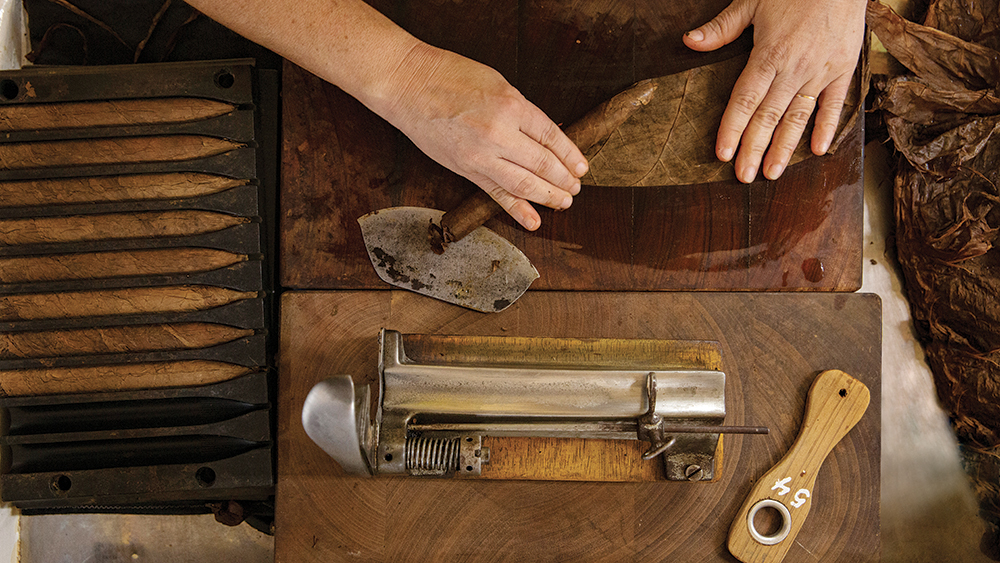 After the press, the second team member takes the cigars out of the mold and puts on the wrapper leaf. The wood tool marked 54 is a cepo, used to measure the diameter or ring gauge of each cigar, to make sure its thickness is correct. In the center is the cutting tool, or guillotine. 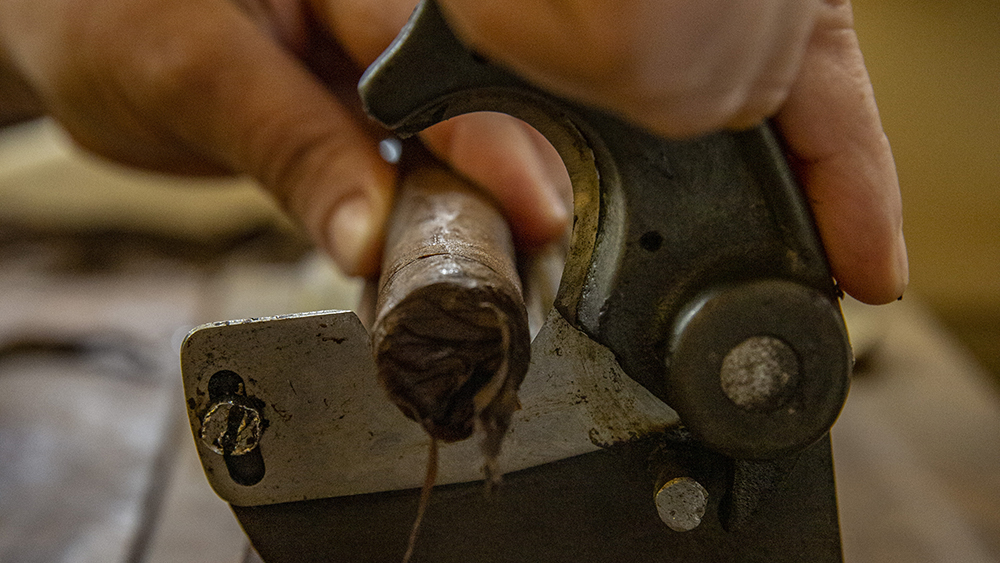 The cigar is inserted into the guillotine, which is preset for the correct length and cut evenly. 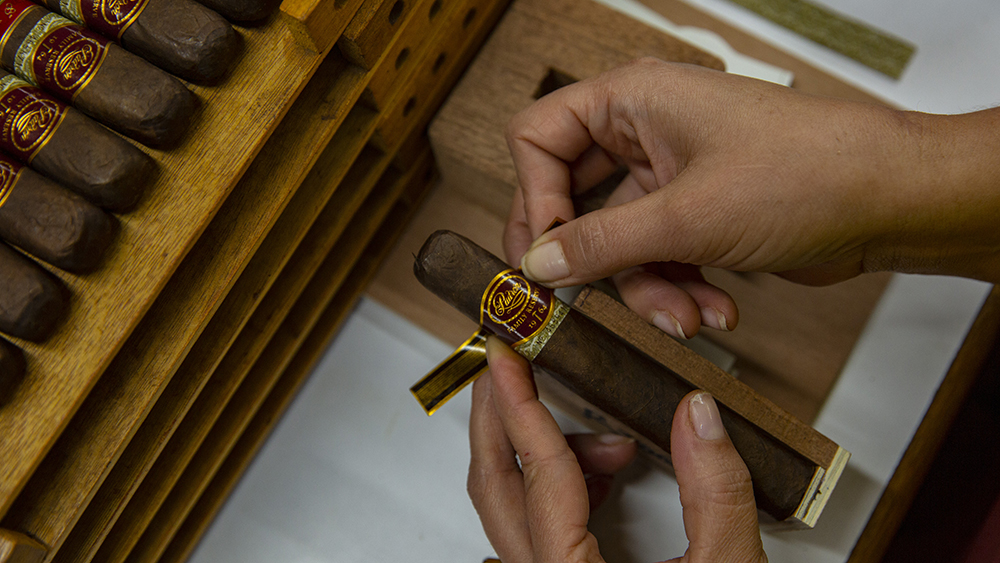 The last step is adhering its signature band, which is measured precisely so that, when in the box, all the cigar bands are perfectly aligned. 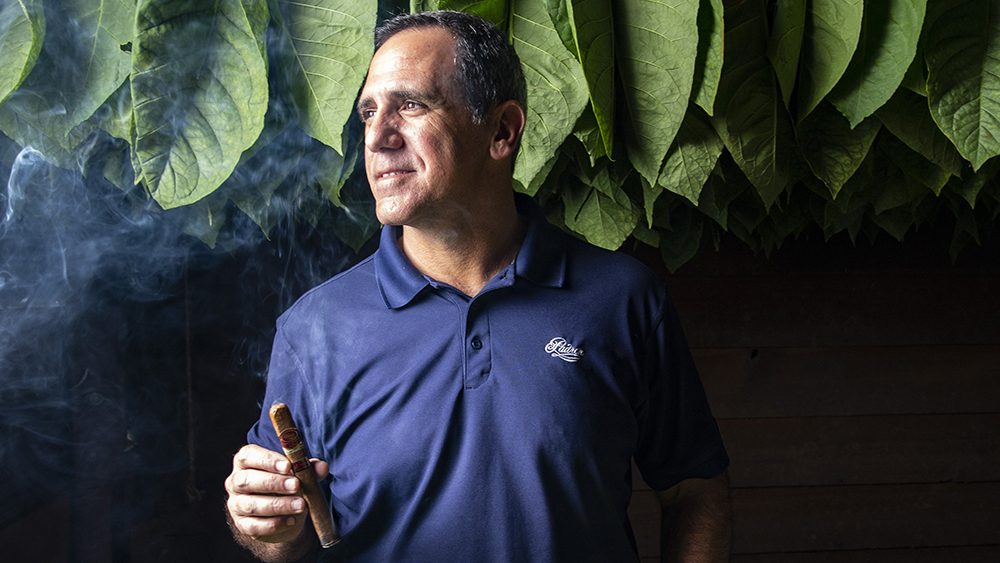 Padrón’s president, Jorge Padrón, puffs on a Family Reserve (a blend with tobacco that was aged for 10 years) inside the drying barn in Nicaragua. Though he learned to roll his first cigar around age 15, he says, “I’m much better at smoking them than rolling them.”

In this article:Cigars, in the news

About the QUEEN SKULLY ISSUE