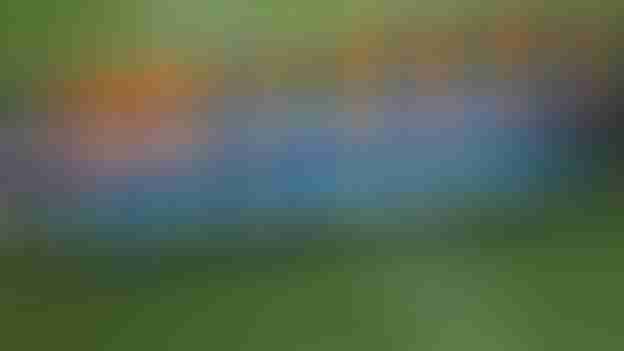 According to the Supreme Court of the United States of America, Corporations are “People”. So those that operate these corporations, are liable and responsible for their actions and MUST face consequences.

Last year, it was a player on the Philadelphia Eagles Football team saying the “N” word, that was captured on video at a concert and then released to the World. Unfortunately, less than a year later, the current owner of the Los Angeles Clippers Basketball Team, Donald Sterling, was recorded making discriminatory and racist comments about “Black People” and a former basketball player, Ervin “Magic” Johnson. This conversation was recorded by Mr. Sterling’s personal assistant and additional conversations were recorded by an African-American business associate of Mr. Sterling’s, where he continued his rant about blacks, his assistant, and Mr. Johnson.

On May 21, 2014, Mark Cuban, billionaire, and owner of the Dallas Mavericks Basketball team, had an interview with Inc. Magazine at the GrowCo Conference in Memphis, Tennessee. In that interview, Mark Cuban discussed the prejudices he and those he felt others inherently have themselves. That interview had News and Talk Show hosts, discussing his comments in snippets, in my opinion, to stir up controversy amongst the races. After listening to Mr. Cuban’s interview in its entirety, it was on point in many aspects.

As Mr. Cuban describes in his interview, we all see people that will make us cross the street, clinch our purses, and/or make us a little nervous. As an African American Man, whether I dress in business casual or in athletic attire, I have seen men and women do things physically, which makes me wonder if I look like a criminal. I’m a larger man, however, I’m cordial and say hello when I get eye contact from people. The News Media has not assisted, in trying to break up this cycle of prejudices. They have painted such a negative and discriminatory description of people of color, that it has unfortunately been passed down through generations.

We all subconsciously or consciously, have inherent prejudices, and discriminatory and/or racist behaviors. If we would reach out, and get to know people, their culture, and how each other lives, we can make our country a much better place to live.

The door has been open and we have an opportunity to have an honest discussion and clear up many misguided, overused, and misused stereotypes about people.

Will we allow this door to close, once again, or will we, as a PEOPLE, step up to the podium, sit at a table or in the classroom and start a dialogue?

In the meanwhile, let’s wait for June 3, 2014. This is the date the National Basketball Association (NBA) owners will cast their votes, to either keep or remove Mr. and Mrs. Sterling as the owners of the LA Clippers. If they aren’t removed by a 29-0 vote, there will be more issues to discuss. 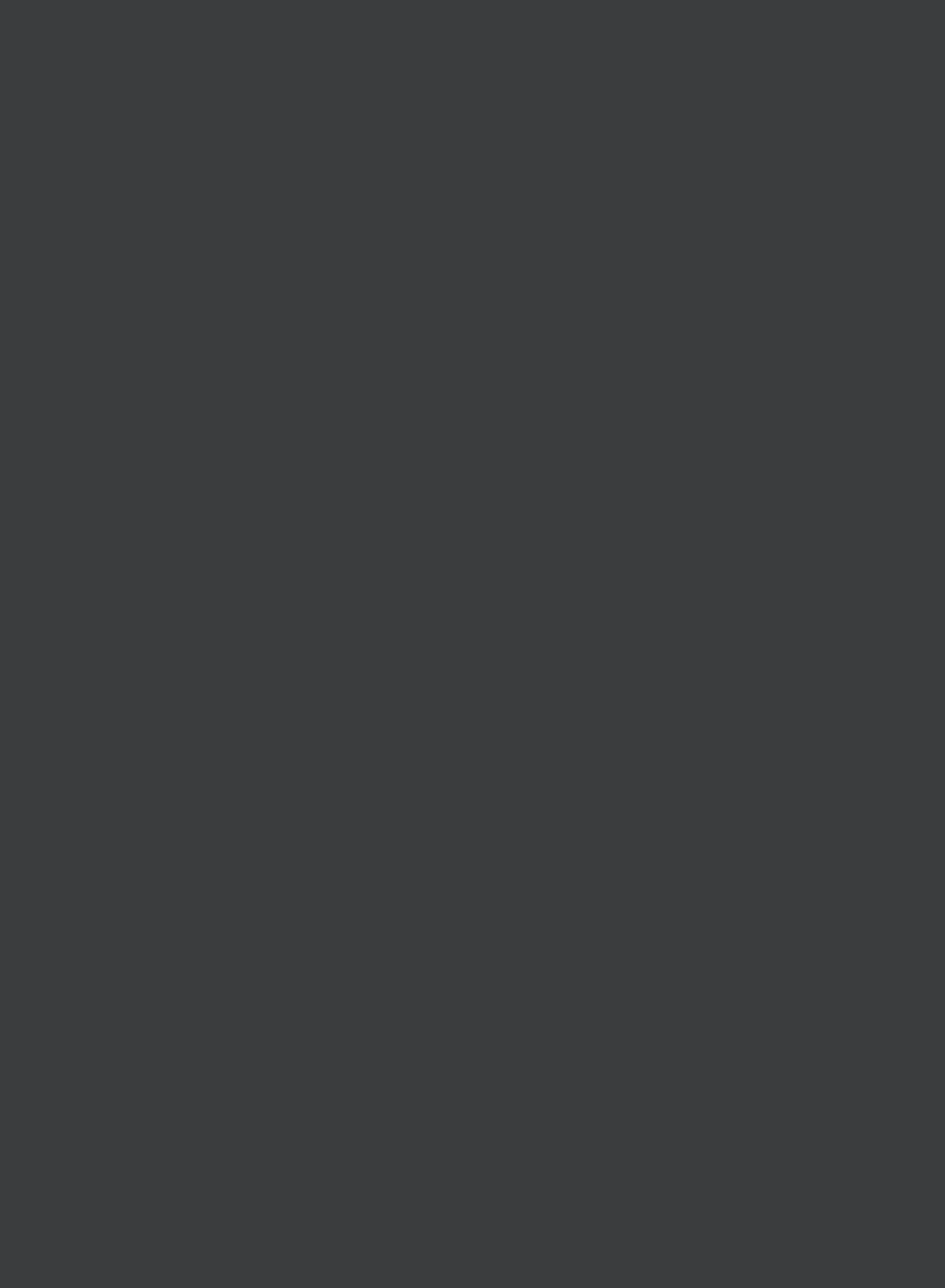 Malkia Brands is a next-generation Magazine. It’s powerful, beautifully designed, and comes with everything you need to see it engage all visitors to increase conversions about what we have in one place 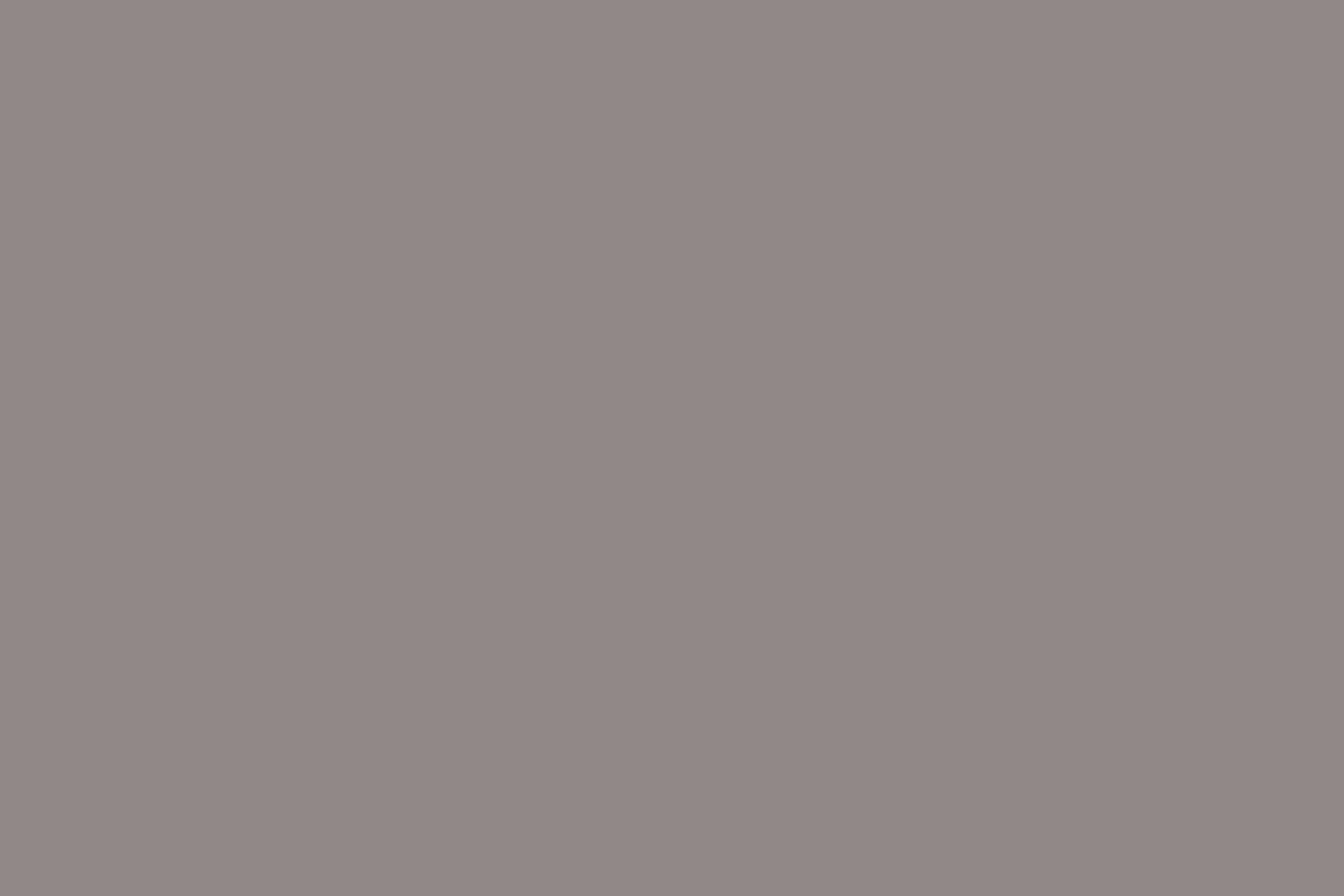